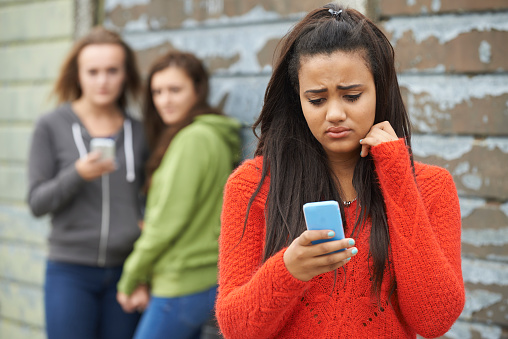 In this recent age, technology has played a significant role in many aspects of life. It has helped in the development of health, environment, education, careers, amongst many others. Technology, when used for productive purposes, can make a huge difference in how we connect. However, many of us have also seen how technology and social media can be destructive, especially to our youth. A recent study from the Florida Atlantic University sampled children and teens nationwide. The study focused on different forms of bullying and cyberbullying such as sexting, dating violence, thoughts of suicide, deviant behavior, and resilience or coping mechanisms.

The research involved middle and high school students and resulted in several statistics on school bullying and cyberbullying.

Unfortunately, many of us have probably already seen this type of behavior online or in person among the youth. It is important for parents to educate and monitor their youth’s behaviors with other teens. Most importantly, it is recommended that parents closely monitor any social media or online sites that their minors may be participating in. Becoming more aware and attentive of what goes on with our youth, can help prevent bullying and emotional or psychological decline. We also must be able to speak up as adults, and teach our youth to speak up, when we see behavior in those who are mistreating others. Let’s all work together and do what we can do help stop bullying. Let’s encourage support and positivity between each other!