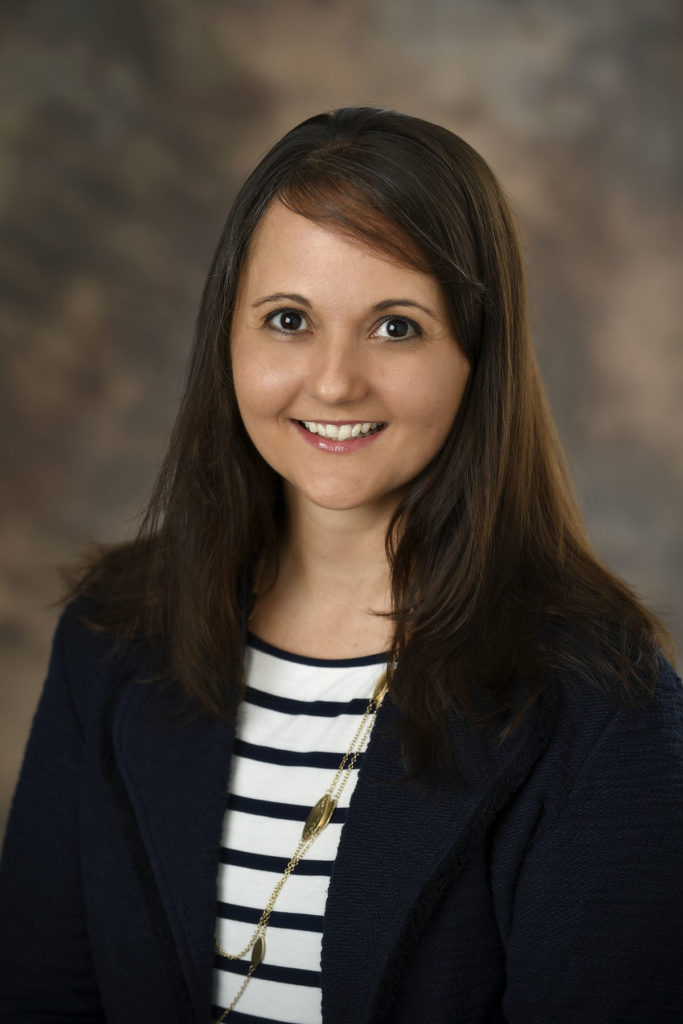 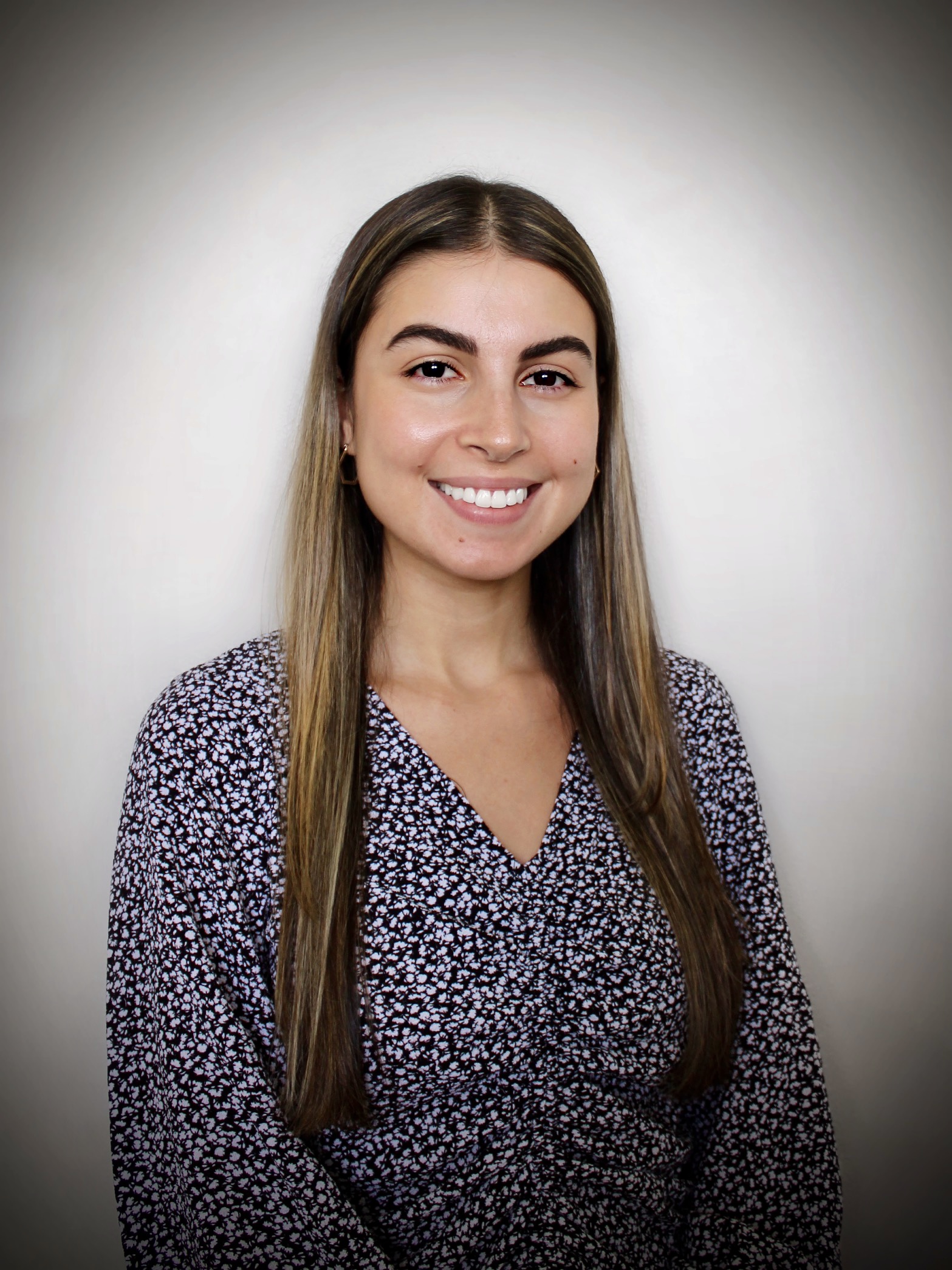 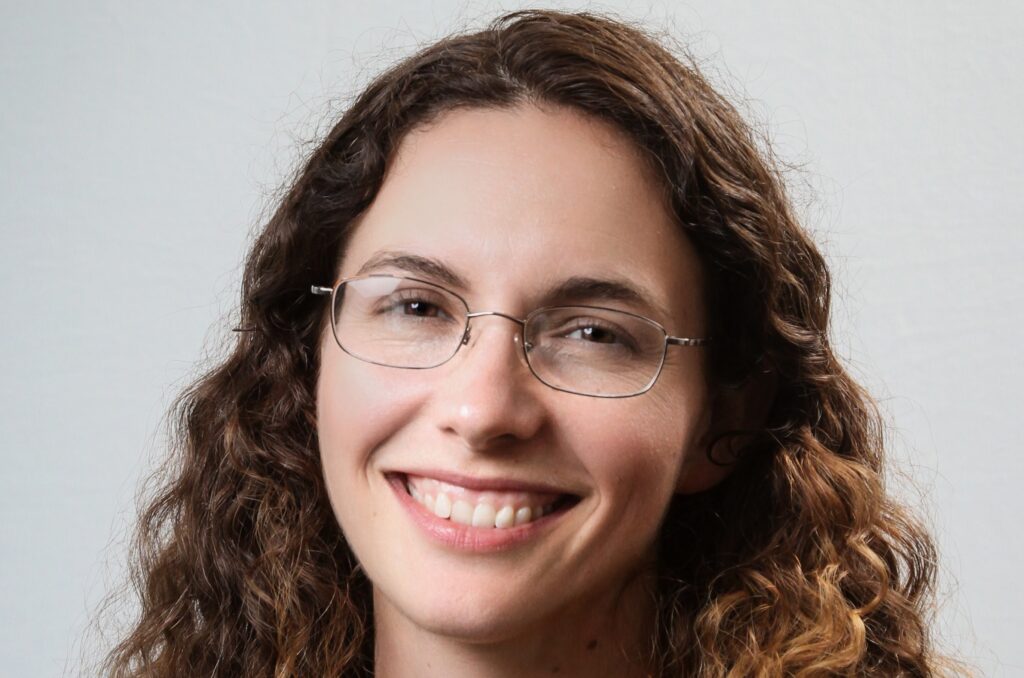 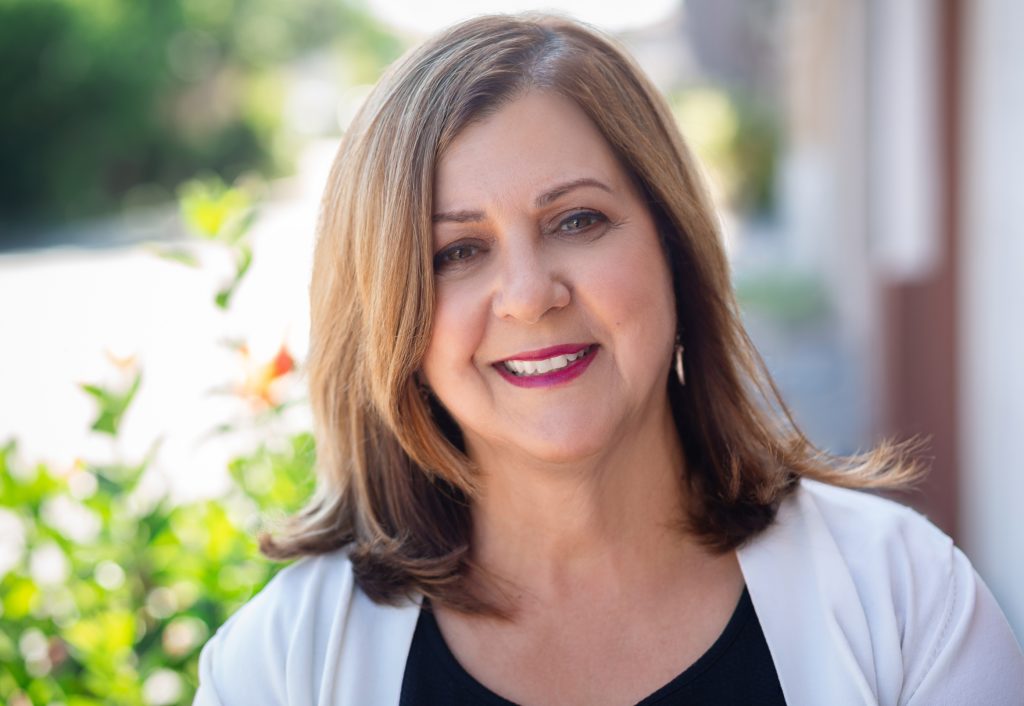 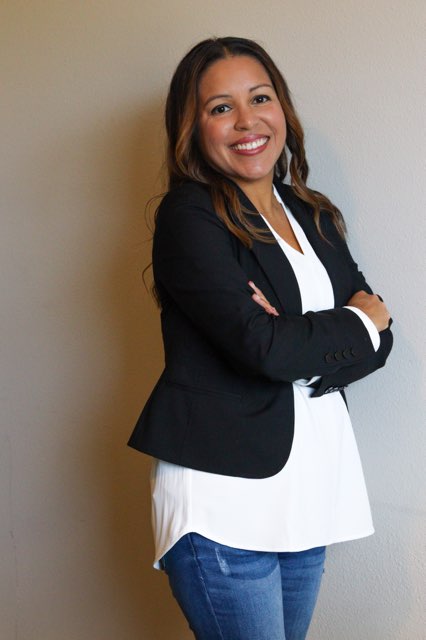 Empowering People of All Ages to Bravely Live, Love, and Overcome

*** Mandy is not accepting new clients until August 2022. If you would like to be added to her waitlist, please send an email to mandypersaud@simplybrave.com***

Mandy Persaud is a licensed marriage and family therapist and certified facilitator for both The Daring Way and Dare to Lead through the Brené Brown Education and Research Group (BBEARG). She is a native Floridian and a graduate of Loma Linda University in Southern California.

In addition to working with individuals in private practice, Mandy has more than 20 years of experience in leadership development and organizational culture and has provided international leadership coaching, consultation and training for healthcare entities throughout the U.S., and in Hong Kong, Malaysia, and the Caribbean.

Mandy is exceptionally skilled at helping individuals experience the courage, strength, and resiliency needed to navigate life’s many transitions. Transitions-such as forming, ending, and maintaining relationships; entering a new phase of life or career; welcoming a new addition to the family; and grieving personal losses-can lead to anxiety, fear, and confusion. The good news, however, is that when these life transitions are faced mindfully and with intention, they can hold the potential for powerful personal transformation.

Of particular focus for Mandy is infertility and assisted conceptions. She and her husband have personally traveled the road of infertility, including endometriosis, diminished ovarian reserve, and multiple failed IVFs, and have completed their family via egg donation. This personal experience, coupled with her clinical expertise, makes her both a skilled and empathetic therapist for individuals and couples who are facing the challenges of building a family.

Diandra’s passion for therapy stems from the ability to see the courage, strength, and empowerment in all of her clients. Whether you are going through a tough time or looking for a long term positive change in your life, she believes every individual has the ability to enjoy positive wellbeing in their lives. Diandra’s approach includes but is not limited to, Cognitive Behavior Therapy, Person Centered Therapy, and Solution Focused Therapy – utilizing creative interventions to find the most meaningful and effective approach that is tailored to your unique circumstance. Diandra incorporates empowering techniques to help her clients who are struggling with poor coping skills and boundaries, negative thought patterns, and unhealthy behaviors.

Diandra graduated with her Master of Science Degree in Clinical Mental Health Counseling from Walden University. She is ready to walk alongside you through the journey towards change, healing, growth, and empowerment!

“I find when a person truly loves and honors who they are, everything else in their life falls into place.”
Kelly Marcy is a Licensed Clinical Social Worker (SW 17397) and has advanced training in Breathwork, Gestalt Therapy, and Self-Love/Self-Care. Her greatest passion is watching the transformation that happens when clients discover Mirror Work and the power of visualizations.
Kelly delivers both weekend group intensives and individual therapy, and her primary modalities are Self-love/Forgiveness Therapy and Inner Child Healing. She empowers her clients to create change in any area they choose, and Self-love/Forgiveness Therapy forms the foundation for these changes. She also utilizes her experience with the Emotional Freedom Technique (EFT), CBT, DBT, NLP, REBT, NVC, and ACT.
Kelly assists her clients in cultivating safety, self-acceptance and a gentleness towards themselves and others, understanding each person is doing the best they can with the awareness they have. This process is about forgiving the past to live fully in the present. The present is where true change is possible. Kelly believes this is where a client’s true power lies to create the improvement they desire.
Kelly primarily uses techniques including Mirror Work, boundary work, affirmations, Compassionate Dialogue, mindfulness, and meditation. She often works with clients through books including You Can Heal Your Life, Mirror Work: 21 Days to Heal Your Life, Boundaries, and The Language of Emotions.

Kelly is not currently accepting new clients but you can get to know her via our Friday Happier Hours on the 1st and 3rd Fridays of every month and take part in one of her upcoming workshops (go to simplybrave.com/events to register)

Cathy began her career in business working as a Marketing Consultant for the Polaroid Corporation, The Walt Disney Company, and The Mark Travel Corporation. She has helped corporations expand their business through branding and various marketing initiatives and has extensive business knowledge in the areas of market analysis, data management and employee development.

Although she found her career in marketing extremely rewarding, Cathy felt a calling to help individuals with marriage and family issues. Having worked as a volunteer family counselor, she decided to go back to school to pursue a master’s degree in Counseling Psychology as her desire to help people find answers to their relational and life issues was her true passion.

Cathy has an extensive background in Marriage and Family Counseling and has had the benefit of working in private practice, community counseling and church counseling. She has helped couples and families identify the barriers to their relationship issues and teach them new skills to create harmonious communication and achieve self-empowerment to improve their relationships. She also provides a spiritual element if the client chooses to incorporate that into their coaching sessions.

Cathy recently made the transition from Therapist to Life Coach and uses her business and counseling skills to help her clients learn to create, develop, and maintain new habits. Her approach to Life Coaching offers guidance on how to deal with specific obstacles, identify blocks and self-limiting beliefs, and structure goals to help clients achieve success. She loves to share in her client’s victories and enjoys helping them achieve important milestones.

Her areas of coaching are:

Cathy has a Bachelor of Fine Arts from The University of Hartford, Master of Science in Counseling Psychology from Palm Beach Atlantic University and Master of Business Administration from Simmons College. Her Enneagram Type is 2- The Helper.

Angie has a passion in working with teens, adults, couples and family. Whether dealing with life transition, struggling in a relationship, parenting difficulties, feeling “stuck”, experiencing post-partum and feeling discouraged she will work with her clients on finding the right tools and counseling approach necessary to live an abundant life. She also provides pre-marital counseling.

Angie is also a Prepare/Enrich Facilitator who helps couples identify their relationship strengths, gain understanding about the underlying dynamics that influence their communication, and then help couples develop skills to improve their growth areas.

She believes if a person is ready for real change and is open to growth, counseling can be a life-changing experience where deep heart transformation transpire. She offers a  warm, compassionate , yet realistic and confidential place for clients to tell their story. Her goal is to help clients find their strength, develop new skills, grow individually to create and sustain a positive new change. She sees the importance of achieving healing and wholeness. Counseling can be short -term solution focused or long term narrative therapy , depending on the clients needs and goals.

She is a Licensed Marriage and Family Therapist and Certified Professional Life Coach. English and Spanish- speaking and able to provide therapy in both languages. She is also able to provide Christian counseling to those that desire to have Christian perspective.

Angie also support parents with pre-primary children by helping them uncover techniques to have successful and enjoyable parenting experiences.

Stephanie Preston-Hughes is a Florida Licensed Mental Health Counselor, Board Qualified Clinical Supervisor, and National Certified Counselor. Though a native of Akron, Ohio and a Midwesterner at heart, she has proudly called Orlando home since 1998. She is a graduate of Wright State University (BA in Psychology, 1995) and Clemson University (MEd in Counseling, 1997).

Stephanie is skilled in providing individual counseling, facilitating group therapy, presenting educational workshops, and supervising interns. She has extensive experience in higher education including UCF (2011-18) and Rollins College (2002-2007). In addition to being a counselor, she has worked in other campus roles such as wellness educator, academic adviser, orientation leader, campus tour guide, resident assistant, and hall director. Previous employment also includes working in the community non-profit sector with domestic violence survivors (Harbor House, 1998-2002) and terminally patients (Hospice of the Comforter, 2007-2011).

A passion for Stephanie is helping people embrace their true selves through transitions like coming out, confirming their gender identity, getting sober, graduating from college, launching a new career path, spiritual seeking, or preparing for the end of life.

Stephanie advocates for marginalized populations as an expression of her Quaker faith and her love for people who are “different.” She has facilitated countless programs to assist others in working more effectively with the LGBTQ+ population. Stephanie came out as a lesbian way back in 1993, before it was cool. More recently, she served on the Transgender Care Team at UCF CAPS. Despite being a Gen X’er herself, she loves Millennials and believes they are our hope for a better future.

Stephanie has been sober for a number of years and understands what it means to work a 12 step program. She also knows from personal experience that it is never too late to do something new. Stephanie learned how to swim at age 34 and subsequently completed an Ironman triathlon in 2012. Now, she wants to see YOU be brave!

For more information about this, please contact Stephanie at: prestonhughes@simplybrave.com